The ceremony took place under the auspices of the Hellenic Olympic Committee and its president, Spyros Capralos. The Panathinaic Stadium, one of the most significant historical sites of the city of Athens, and a living monument of the Modern Olympic Games - following their revival in 1896 – welcomed the new President of the International Olympic Committee (IOC), Thomas Bach, on Monday 29th of March, #2021.

George Tellos, the man who undertook the project of bringing the historical Panathenaic Stadium monument into prominence again through his illuminating designs, stated: "Ancient monuments are not merely architectural works, they are symbols which are characterized by a mythical dimension through the centuries. Light acts as a catalyst, discreetly elevating them in our eyes. “ 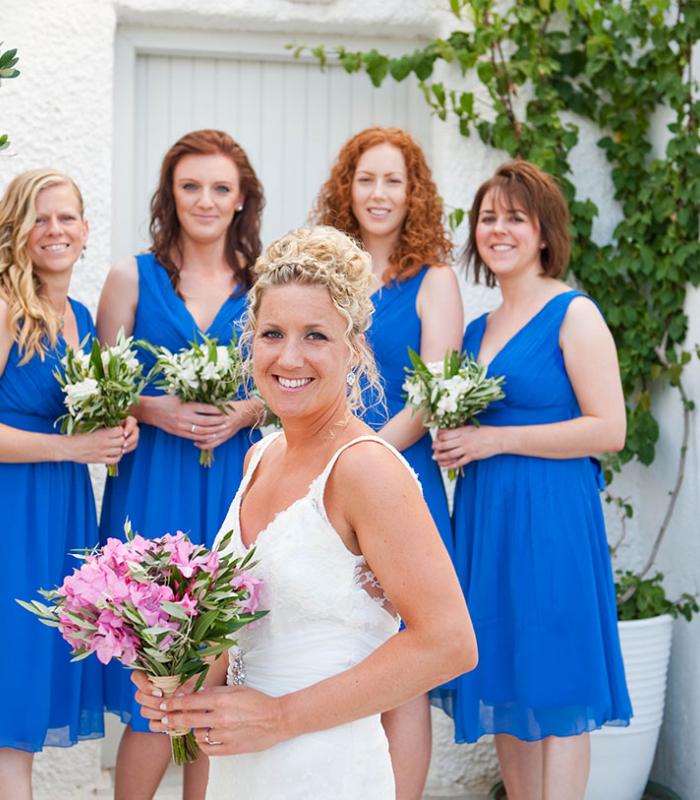 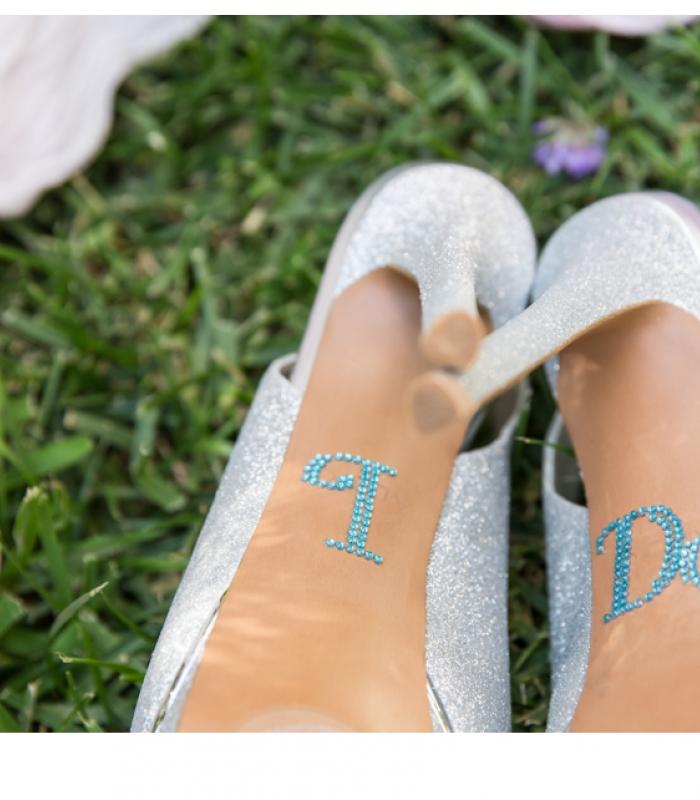 A saxophone, a manor house, a brilliant wedding… 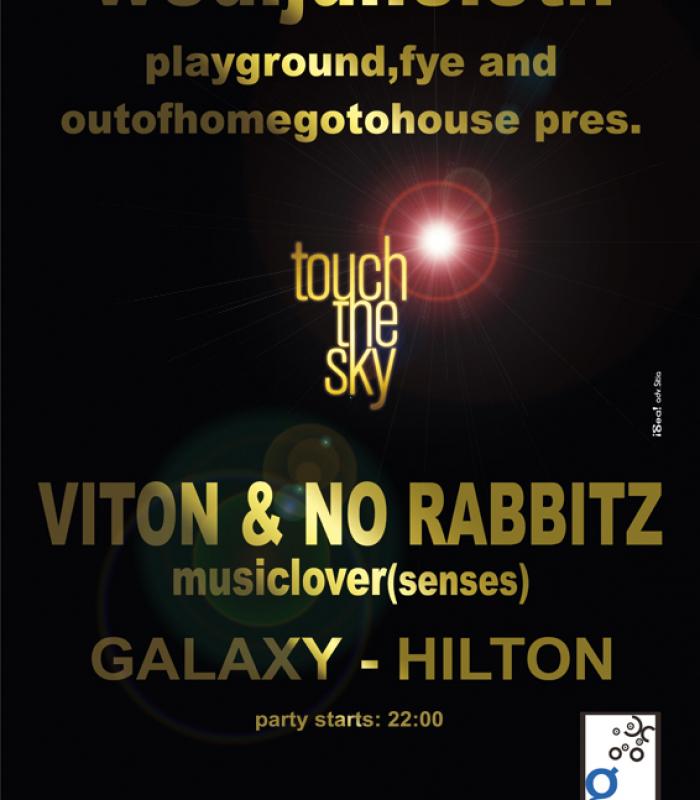 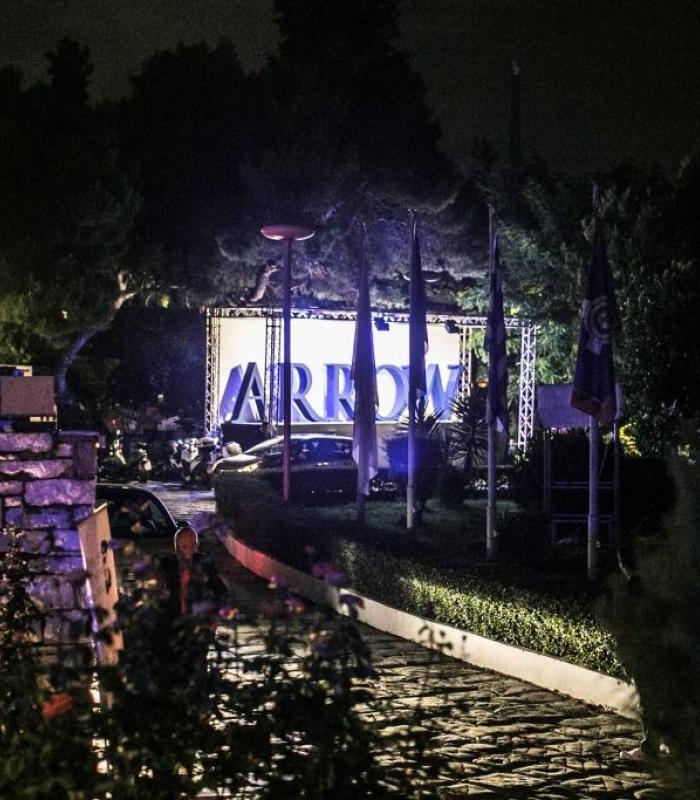 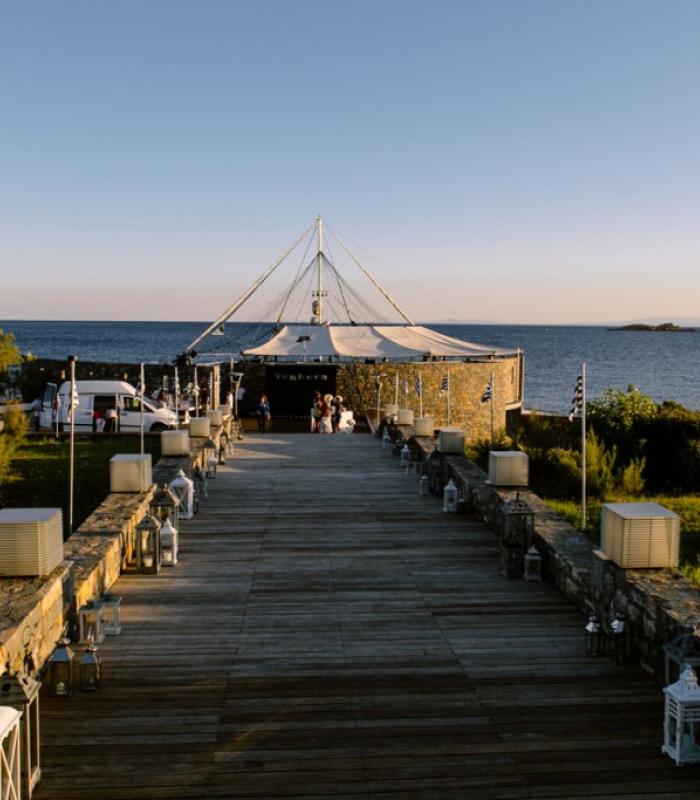 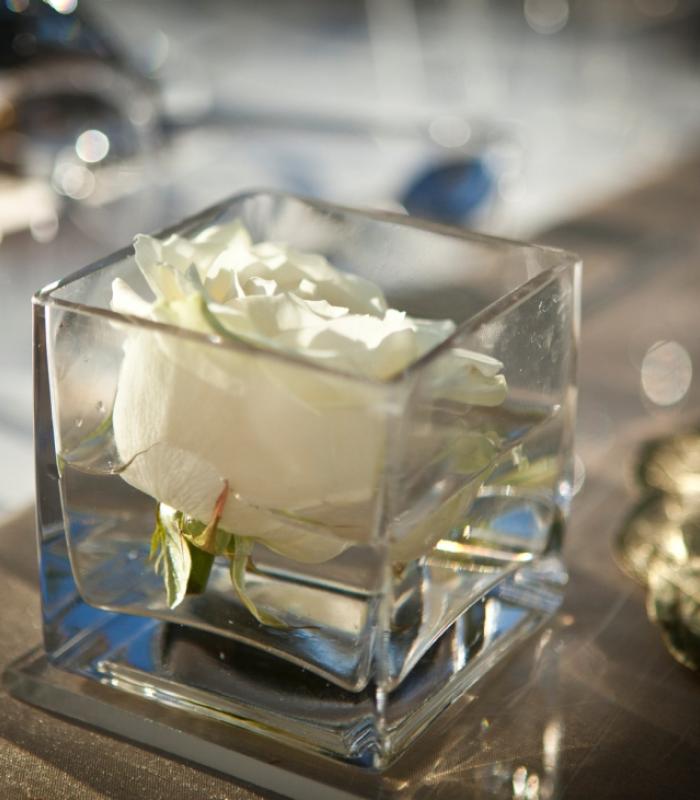 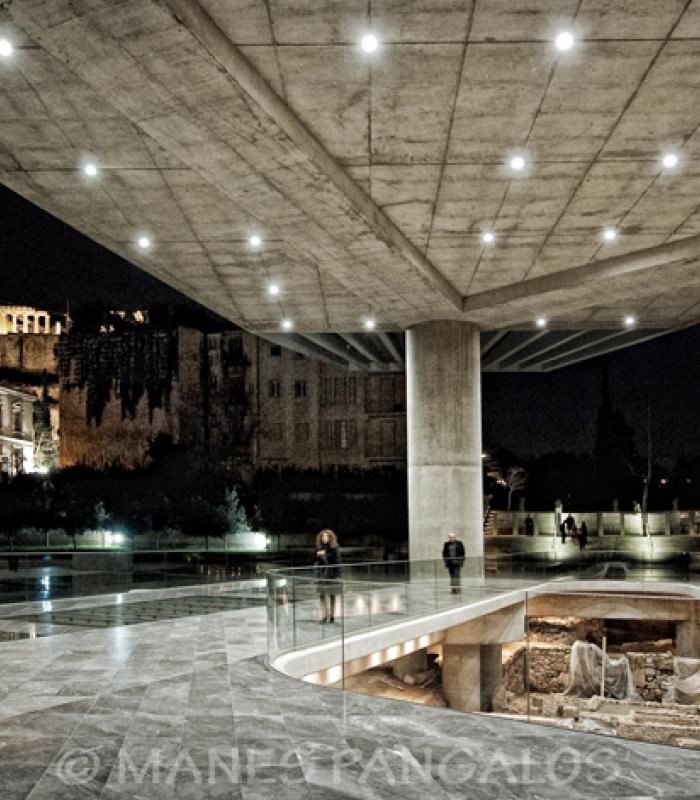 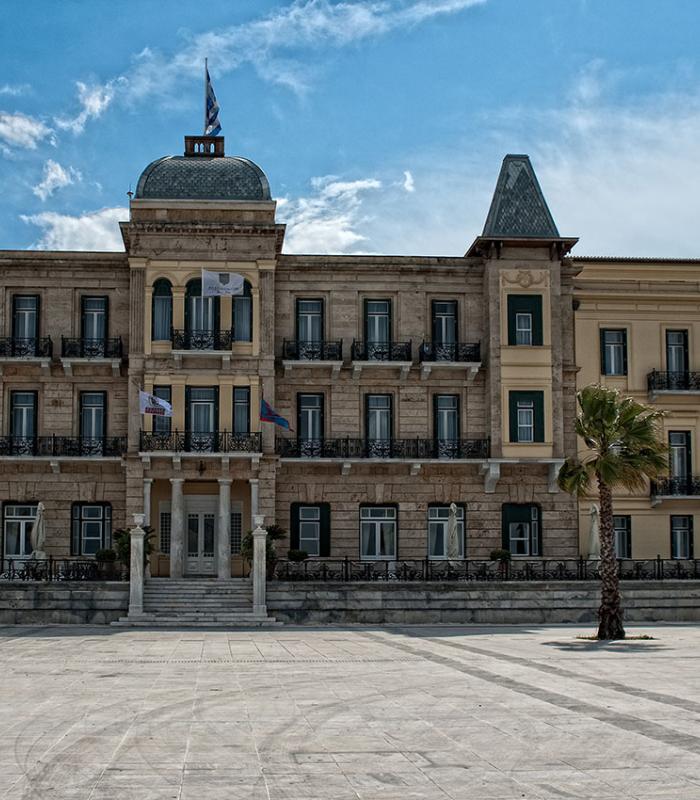 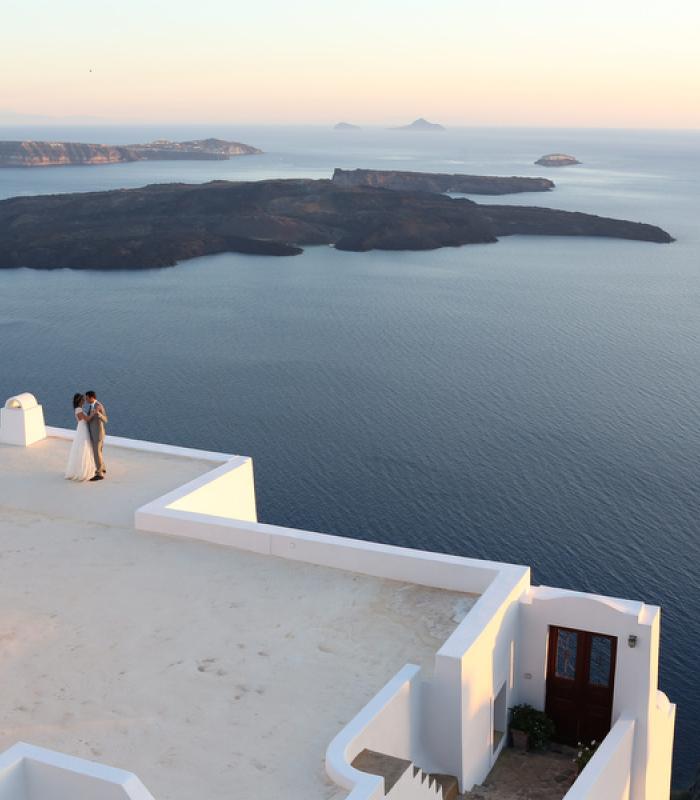